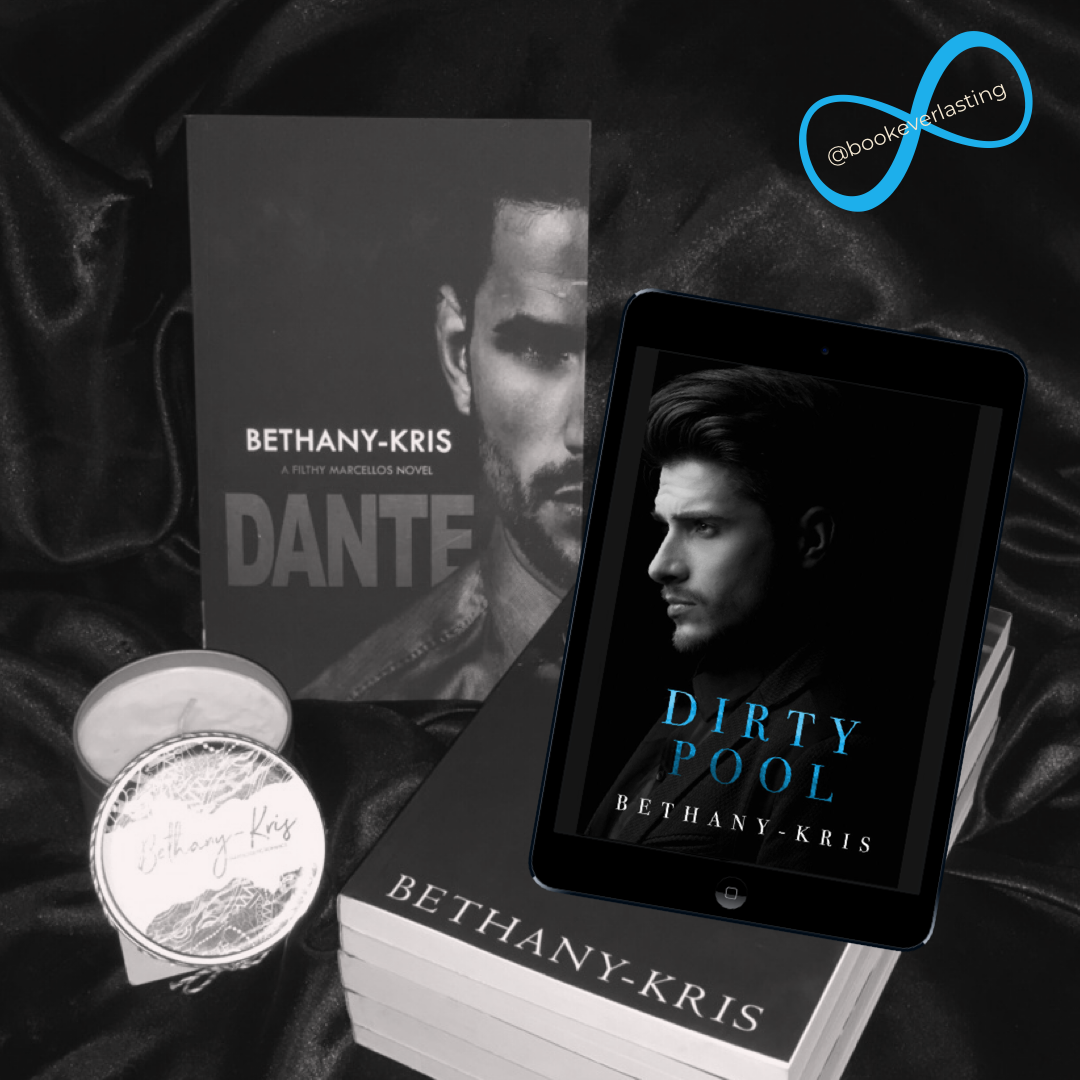 To get what he wants, he’ll have to play a game of dirty pool.

Michel Marcello never wanted to be a mafioso like every other man in his family—he wanted to be more. That doesn’t mean he’s unfamiliar with the life, or that he can’t hold his own against other made men.

They forgot where he came from …

His chance encounter with the fiery and beautiful daughter of Detroit’s most notorious Irish mob boss stokes flames beyond the ones that ignite between Michel and Gabbie Casey. Rivals shouldn’t mix, but these opposites have never been more attracted, either.

The lines between family loyalty, their duties, and responsibility begin to blur.

But these two aren’t the only ones playing this game, and it just became far more dangerous to get out alive.

“Michel wasn’t like them. He wasn’t obvious. A silent sort of vicious.”

Michel Marcello is mentioned in many of the other Marcello books. You may know his name, but most disregard him because he’s not technically part of the Cosa Nostra family. Be warned, he may not be a made man but that doesn’t mean he knows nothing of his legacy. I love that Michel chooses a different path but still finds himself in trouble.

“A long time ago, Michel had decided that he didn’t want to be … like every other man in his family. It wasn’t because he thought he was better than them, or that he couldn’t handle the way they chose to live. He’d simply wanted to be different, and do more than just the mafia.

…That part of him was just like them—just as volatile, and dangerous. Just as cunning, and quick on his feet. He simply didn’t show it.”

Gabbie Casey is a perfect match for Michel. She’s got spirit, also she is just as fierce and loyal as any other Marcello female. Despite the bad blood between the Italians and the Irish, Michel and Gabby do not want to let each other go so they fight hard to keep each other. ‘Cause that’s love!

“Love came when one was not expecting it because one could not plan for love. That wasn’t how it worked. Love was not meant to be a thing you went out and found for yourself, because it was the thing that found you.”

This is another great book by Bethany-Kris that I highly recommend reading. I found another EPIC read. Dirty Pool by Bethany-Kris will join the ranks of the BIBLIO-ARISTOCRACY!!!

~Thank you to the author and Indie Sage PR for generously providing me an ARC in exchange for an honest review.~

Bethany-Kris is a Canadian author, lover of much, and mother to four young sons, one cat, and two dogs. A small town in Eastern Canada where she was born and raised is where she has always called home. With her boys under her feet, snuggling cat, barking dogs, and a hubby calling over his shoulder, she is nearly always writing something … when she can find the time.

To keep up-to-date with new releases from Bethany-Kris, sign up to her New Release Newsletter here: http://eepurl.com/bf9lzD