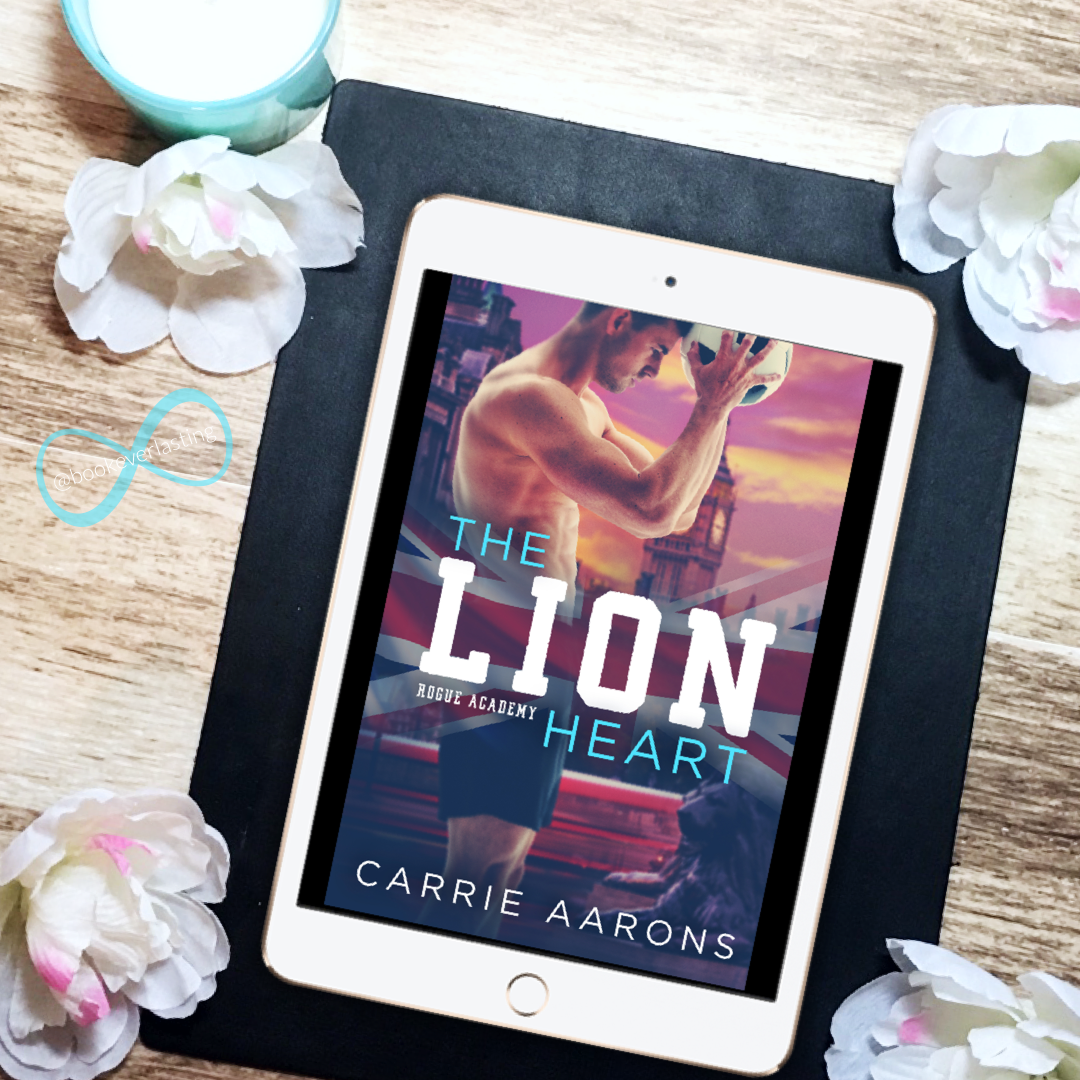 He’s supposed to be the ruler of this kingdom.
The prince poised to take his rightful place on the pitch.
Instead, he plays the jester, shunning his legacy.
Only I am privy to his lion heart.

Kingston Phillips is the heir to England’s football dynasty. The offspring of two of the world’s greatest players, the expectations set on his shoulders could crush the universe. But the golden-haired Adonis chooses to live his life as a game; a series of nightclubs, brawls, pranks and different kit chasers parading through his sheets.

I’m the last woman he should chase, and I’ve told him so. My cheeky mouth and icy demeanor guard the secret no one can learn. But when the Casanova I’ve been avoiding becomes the bloke next door, he quickly begins to thaw the frost around my heart. Kingston shows me the ferocious, loyal, protective side of himself that no one else gets to witness.

I begin to realize that he’s just as damaged as I am.
That as much as I try to deny it, we’re the same.
And … that might just be our undoing. Your next binge read has a cover! The Lion Heart is the second new adult sports romance in the Rogue Academy series, and can be read as a standalone! This book is cheeky, charming, emotional and most of all steamy!

Add The Lion Heart to your TBR: bit.ly/TheLionHeartTBR

Author of romance novels such as The Tenth Girl and Privileged, Carrie Aarons writes books that are just as swoon-worthy as they are sarcastic. A former journalist, she prefers the love stories of her imagination, and the athleisure dress code, much better.

When she isn’t writing, Carrie is busy binging reality TV, having a love/hate relationship with cardio, and trying not to burn dinner. She lives in the suburbs of New Jersey with her husband, daughter and Lab/Great Dane rescue.